Expectations from the job have always been subjective, for some it's the high salary, for some it is the job role or for some, it is the brand name, overall, for every employee, the reward differs. There have also been significant trends across different generations regarding the reward one expects from their jobs. Worklife balance has been a rather fancier term for generations out there simply for the fact that long and hectic working hours has been seen as an investment for lucrative salaries out there that is until Gen Z took over. This new generation of workforce refuses the hours of exploitation and is ready to compromise the pay because for them the reward is not the salary but the work itself. The rise of work from home and hybrid work culture indicates a shift in the mentality of this generation. 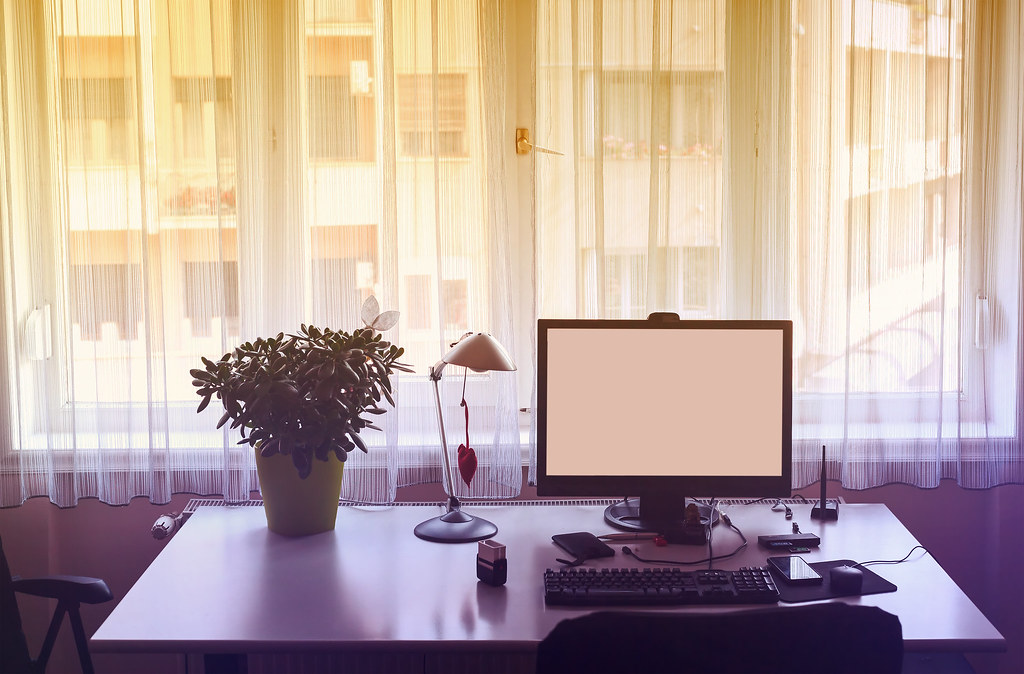 Let us go to the workplace without computers in the 1950s. This was the era of the majority of the manual work including plumbing, farming, teaching, etc. According to thisismoney workers in the 1950s had a 48-hour work week which is massive compared to the 37 hours that we have today. Also, they only had 16 days of holiday during the entire year which proves the hectic work life during that time. This can easily drive the conclusion that work-life balance at that time must be some fantasy or a farfetched dream.

The 2010s were all about the digital revolution, with the government digital India campaign in 2015 followed by Jio making its debut around 2016. As the work shifted heavily towards the internet tech enthusiasts came on the front foot. This also brought the hustle culture, where the youth was ready to put in extra hours just to get the desired results. Structure wise the working hours did reduce compared to the 1950s but the pressure did not. In a blog published by the guardian in 2012, it was stated that how despite the reduced work hour and possibly workload due to higher dependence on technology the pressure did not reduce. Work anxiety was still very prevalent and people would go hours and hours just stressing about the work. However, what kept them motivated was the higher pay. However, the employees did start to long for the work-life balance around this time. According to a survey report by economic times in 2015 45% of the workforce voted for work-life balance as their top priority and 19% placed salary at the top.

Starting years of the 2020s were not very kind to the global population in general, although we are still just 2 years into this decade yet we have seen a global pandemic followed by a recession, and India recorded a historic low growth rate of –4.5% on 24 June 2020. Companies were shutting down startups were out of cash and the workplace shifted online. The chaotic year shifted the idea of mental health now. Companies started to launch mental health policies for their employees as they started to realize how difficult it was to work during a pandemic. During this time only working from home became normal. This new generation of the workforce started to put more focus on the work-life balance rather than a higher salary. Data by Mercer shows that 70% of employers plan to shift to hybrid mode even post-pandemic.

Redefining the idea of the work environment - Remote work

According to a survey by flex jobs, 97% of the employees participating in that survey demanded a work-from-home environment, 58% wanted full-time work from home and 39% wanted a hybrid. Those are insane numbers indicating how comfortable this new generation of the workforce is with remote work. One even interesting data showed up which stated that "24% of workers say the ability to work from home is so important to them that they are willing to take a 10-20% pay cut to work remotely, and 21% would give up some vacation time." But why? Why is remote work trending when it was seen as a mentally exhausting work environment due to increased screen time? Well, there are various reasons for that.

Your bedroom is comfier than an office desk. What sold the idea to Gen Z is being able to perform all the tasks just by sitting in their bedrooms. Most of the employees deny the concept of old school work environment and seek a comfortable workspace, and that brings us to our second point flexibility.

Since you are not in the office you are not expected to work in a set of hours, you can work wherever you want and however you want. Yes sometimes this increases the working hours but the flexibility just gives a cushion to the worker.

Studies have shown that remote work is more productive as the employees are not working under the pressure of time. According to Harvard Business Review, people working in remote had 13.5% more calls compared to employees working in the office.

We all know that remote work is here to stay and with the increased demand it might replace the physical workspace. But the reason it is in the higher demand is the comfort and mental peace it brings to the employees. As this generation lives with the idea of "work to live rather than live to work" it can be seen as a positive sign for the future of the workforce.