The game of Impressions : Career

The game of Impressions : Career

Perceptions are inevitable, even if we don't pay attention we tend to judge a person based on their actions. Think about it, have you ever met someone who had a good initial impression on you? So, now you have this sense of trust with that person. This is called the Halo effect. This Halo Effect is not just limited to informal judgements, it also has a strong influence in professional settings even in recruitment.

According to Wikipedia, The halo effect (sometimes called the halo error) is the tendency for positive impressions of a person, company, brand, or product in one area to positively influence one's opinion or feelings in other areas.

Now in simple words, if we start forming positive opinions about something or someone based on just one aspect that is not even related to the other aspects that are known as the Halo effect. It can be seen at multiple places such as offices, schools, and even while hiring. 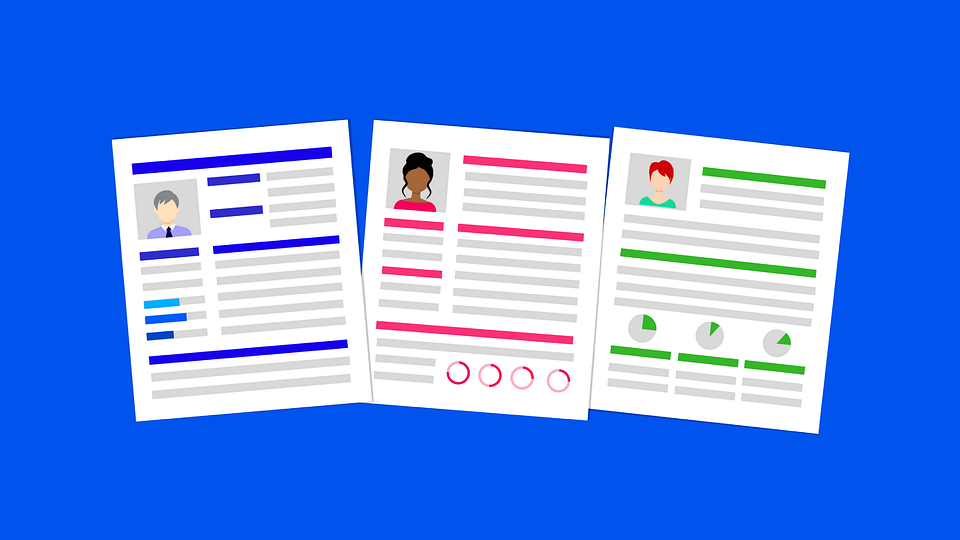 During the CV screening process, a recruiter comes across multiple profiles and as they are looking for reliable candidates, they start to look for sincerity. This is where Halo Effect comes into play.

Influence of the halo effect on job applications

Remember in school when teachers used to form a positive bias about a student due to their clean notebook and beautiful handwriting? Halo effects in job applications are kind of similar. When hiring managers encounter a well-written CV or a cover letter it clicks into their mind as it creates an impact of a sincere candidate. That may have nothing to do with the overall job performance but as they say first impressions matter.

According to the general perception, a well-written CV takes time and effort and it is also true in most cases. According to CareerBuilder in 2016 54% of resumes were rejected because they weren't well-tailored for the company. The message it leaves in the recruiter's mind might not always be accurate, still, the subconscious bias it creates starts influencing the shortlisting process.

The concept of 'If good at A then perfect at B' means the perception that if a person can do one thing better that means they are automatically good at the other. In this case, A and B can be two unrelated things yet the subconscious biases make the person believe they are good at both.

A well-written CV and cover letter sure leaves a positive impact on HR, as the recruiters are on the watch for candidates they can trust. The concept of unfair advantage also comes into the scene as many believe in tech recruitment a perfect grammar and structured sentences do not give an apt representation of a candidate's skills. However, the Halo Effect is not just limited to a well-written CV. it is also relevant to a person's educational background read: pedigree, or some other traits that were reflected during their application but have no direct correlation with their job profile.

Now if a well-written CV and similar interests can create a bias, the chances of the opposite happening are also there. That means forming a negative opinion about someone based on something irrelevant to their job profile and that is called the 'Horn Effect'. A very interesting figure that came out in 2016's Jobvite Recruiter Nation Report, is that 56% of candidates were rejected due to bad body odor.

The opposite of the Halo Effect is the Horn effect. This causes the hiring manager to deem a candidate unfit for a role due to a certain underwhelming aspect. This reverse effect can be due to various reasons, maybe not so descriptive answers that might leave a negative impression in the HR's mind. Horn effect can even hinder the application process of an individual if they demonstrate relevant skills later on. According to CareerBuilder, 45% of the job seekers don't apply with a cover letter which leads to their rejection.

The halo and horn effect are not just limited to CV shortlisting, they can also influence the interviews. The way a candidate responds and the way they present themselves can all influence the hiring decision even though these things do not represent a person's skills. According to careerbeacon "dressing too casually for an interview can be a deal-breaker for nearly 1 in 4 recruiters." Remember the rule of always being presentable in the interviews? Well, this might be the reason for that.

However, the halo effect is not a new thing to exist. We all are aware of its existence even if we aren't familiar with the term. When we prepare our CV or when we apply for any job position we keep this halo effect in mind and that is the reason CV building tips exist. Applicants can use this halo effect to their advantage, and many have been doing so for a long time.

How to use Halo Effect as a weapon? 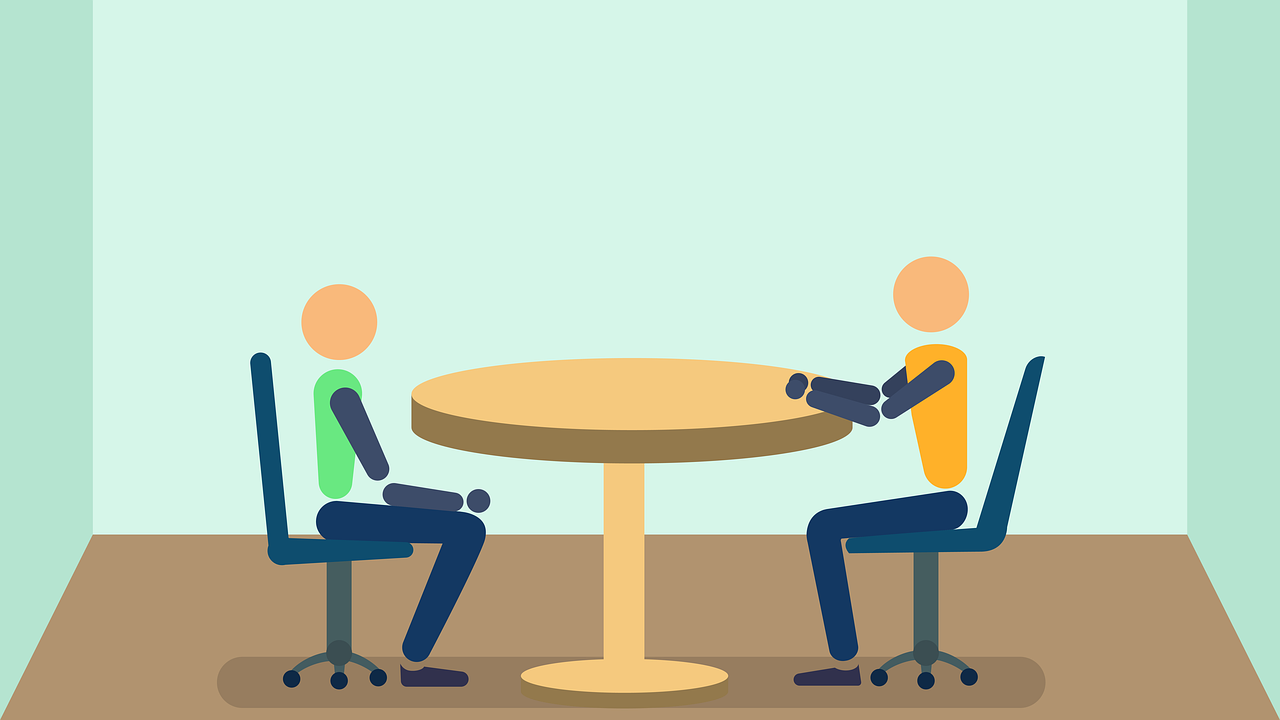 Most of the time a candidate should have a descriptive CV with technical terms to leave an impression of sincerity in the recruiter's mind. This approach has been relevant for a long time. However, sometimes the opposite might happen when a candidate's concise yet impactful description attracts the hiring manager more due to its readability and lesser time consumption.

Candidates should try to quantify their work to show the impact they have created. This is a very smart approach to describe your work with limited words, however, these numbers also require a an impactful presentation.

"I worked on a project, generated various leads, and managed a very big team" this sure looks good. But "I worked on a sales project, generated over 100 leads, and managed a team of 70 people" leaves more impact and gives the HR a sense of trust in your work. Hence, the chances of the second CV getting picked are higher than the first one, even though they might have done the same work.

In the end, they cannot substitute for skills but can accentuate or degrade your value. Being mindful of these will save you from a lot of gotchas and can even earn you brownie points. ;)