Top 16 companies that sponsor work visa for their employees - Berlin

Working abroad comes with its own set of rules and the one that tops it is getting a work visa. The Visa process has been terrifying enough regardless of the purpose of the visit. Many companies have started to support Visa for their employees, this can change the scene of international hiring as the company-supported Visa is quite easy to get. Though finding the list of companies that support work visas can be a hassle, here's a location-wise list of companies that support work visas.

Germany has its own set of rules when it comes to Visa requirements here's a list of companies that sponsor work Visa for Berlin, Germany. 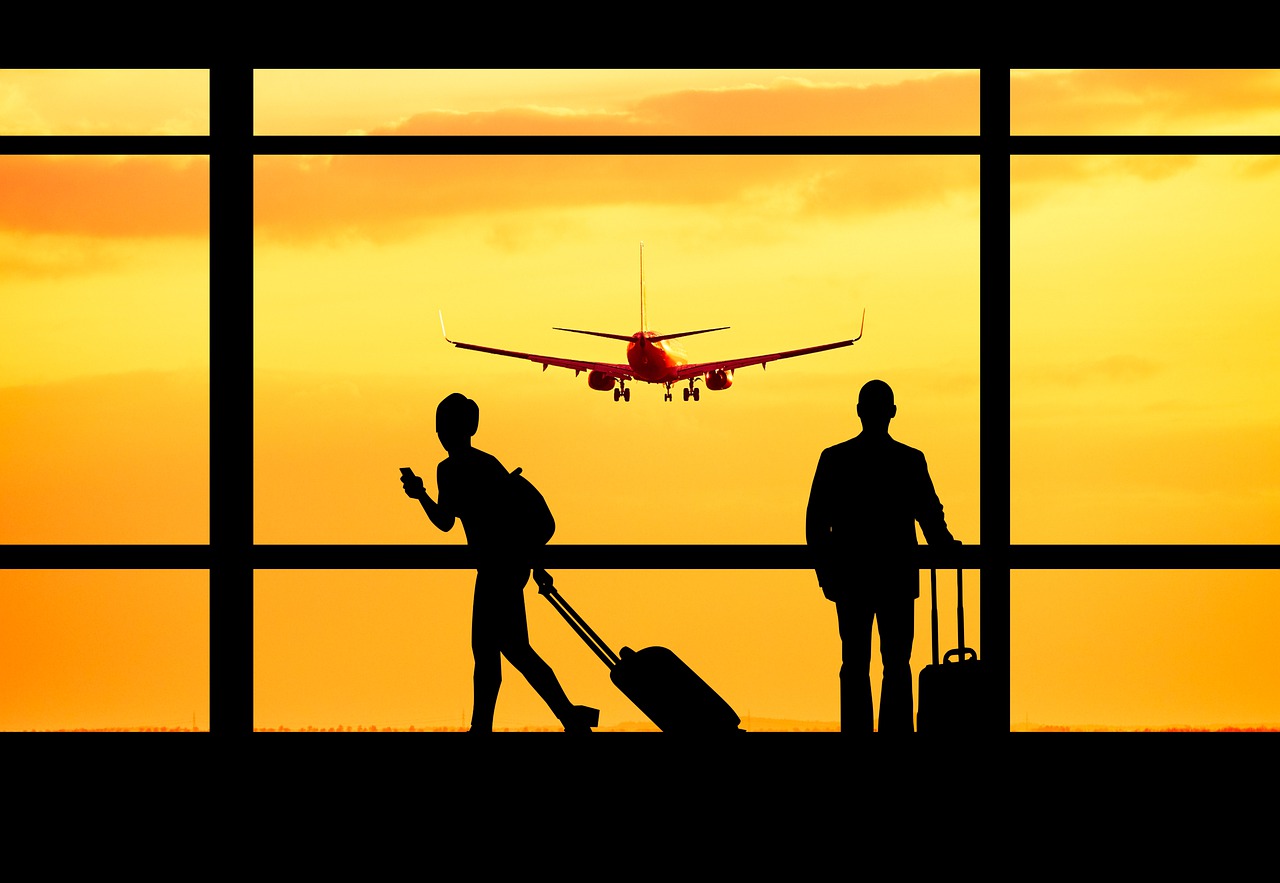 The first company that sponsors a work visa for its employees is Amazon. Having over 2,800 employees in Berlin, Germany, Amazon supports international work visas for its Berlin office. This makes international hiring a lot easier and also opens up prospects for the employees.

Founded in 2008 this internet and web services company also sponsors a work visa for Berlin Germany. Having its headquarters in Berlin, Germany itself makes it a lot more convenient for employees wishing for front-end roles to come to Germany with a company-sponsored work visa.

Having Germany as its biggest market Klarna supports work visas for its employees. It is already a top choice among candidates looking to work in the financial transaction processing industry. With its supporting Visa many international candidates are also now inclined towards it as they can now go on company-sponsored

This French video game company also supports international work visa for its employees. It opened its Berlin office in 2018 and has been among the top choices of international candidates ever since.

Expanded across 50 countries Delivery Hero, a top food delivery service company has its main HQ in Berlin Germany. A top brand with a built trust from 2011, it supports its employees' Visa for Germany.

Another addition to companies that sponsor work visas for their employees is Adnymics. Having its headquarters in Munich Germany, this E-Commerce IT company supports work visas for Berlin Germany as well. It was founded in 2014 and has a company size of 1-50 employees.

With an HQ in Berlin and main offices in other European countries Hive. The app becomes an attractive choice for employees looking to work in Berlin Germany. Hive. app supports work visas for Berlin for its international employees which makes it an even better choice.

A well-known audio distribution platform and music sharing website, this company supports work visas for international employees. It has its headquarters in Berlin which gives the employees coming to Berlin an edge of working in the main office.

This ends the first part of companies that sponsor work visa for their employees. There are still a few companies left to be covered which be covered in part 2. Stay tuned!