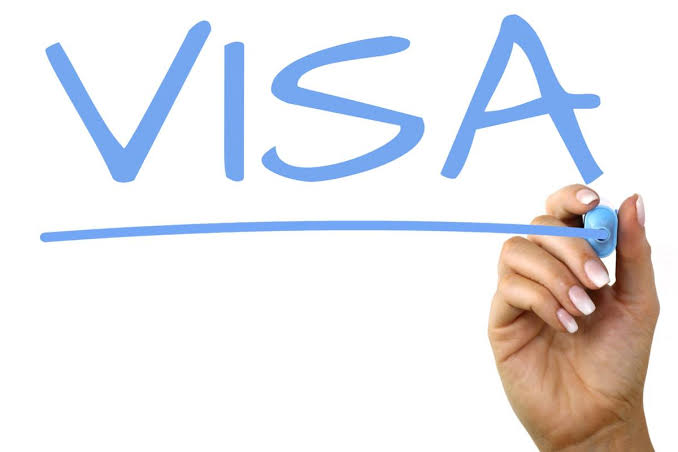 Based in Berlin, this German company has around 500-1000 employees. It has gained trust among millions of users and has 24 million active users worldwide. Taxfix was founded in 2016 and is expanded to Spain. Its Spain office has an international team due to them supporting work visas for Spain.

Blinkist was founded in 2012 by Holger Seim, Niklas Jansen, Sebastian Klein and Tobias Balling. It has its HQ in Berlin, Germany but has its office in Spain as well. This German book-summarizing subscription service company had 18 million users in 2021. And it is looking to expand its team with a global talented team by sponsoring work visas for its employees.

No this is not the fruit. Kiwi.com is a Czech online travel agency founded by Oliver Dlouhý and Jozef Képesi in 2012. It was formerly known as skypicker.com. It has its HQ in Brno, Czech Republic. Kiwi.com has around 879 employees as of 2018. It has its office in Spain as well and is always looking for fresh international talent that is why they also sponsor work visas for its employees in Spain.

Now that was a quick list. But are you looking for more such lists and this time longer ones? Check out this list of visa sponsoring companies in Dublin