Online coding platforms as a signal for tech hiring

Online coding platforms as a signal for tech hiring

Interviews can be difficult for both the interviewer and interviewee. Let us rephrase it, hiring is a difficult process, especially tech hiring. Now, why is tech hiring specifically? You may ask. It can be due to the abundance of parameters a candidate is to be judged upon which are not obvious from someone's resume. It takes an extensive interview process for the hiring manager to make a decision. Software is a specialised field and hiring a candidate based on their technical skills is difficult because you have to rigorously vet them. This is why tech hiring has opted for a very structured approach. According to the coding.com HRs said “At 61%, this HR concern was more than twice that of any other, with standing out from other companies to attract talent coming in at a far-behind second (at under 25%).”

Tech interviews are often structured in a certain way, which can eliminate any false positives. One Of the most common vetting criteria is the Data structure & algorithms round. The question difficulty might differ according to which company you are interviewing for, yet everyone is aware of this round serving as the most common link across different companies. However, due to its complexity, it is quite time-consuming since the company's current engineers have to actively engage in this process. That time could be better-spent shipping features.

According to legaljobs.io, The average number of interview processes is about 21 to 23 days, interviewers often take around 3-4 weeks for an entire interview process with no guarantee of a better opportunity cost. This is a two-way investment, while the candidate devotes time to a company, the company also puts in a lot of time and effort to shortlist the best candidate possible.

A lot is going on in the interviews, the hiring team has to put a lot of things into consideration, hence if there are quick and efficient ways to effectively look through a candidate's success signals, then companies should start opting for it.

One such signal could be rankings on online coding platforms.

The gym for coders- Online coding platforms. The concept and its significance for hiring.

Workout, we do that right? The gym is like training our bodies for proper functioning, that is how online coding platforms work. Still confusing right? Let us take one academic and nostalgic approach.

Remember our maths exercise book in schools? After clearing out the concept we used to practice questions, presented by the end of the book known as exercise. Think of online coding platforms as the same. It is a place where engineers practice coding. Some times for competitive programming sports & others for interview preparation. Okay great! So now how are these related to hiring?

Most of these platforms have a user profile, it keeps a track of the person’s record. This is what the hiring manager can use for their benefit. The weightage given by the company for these profile scores can help prioritise who to invest their time for interviews. 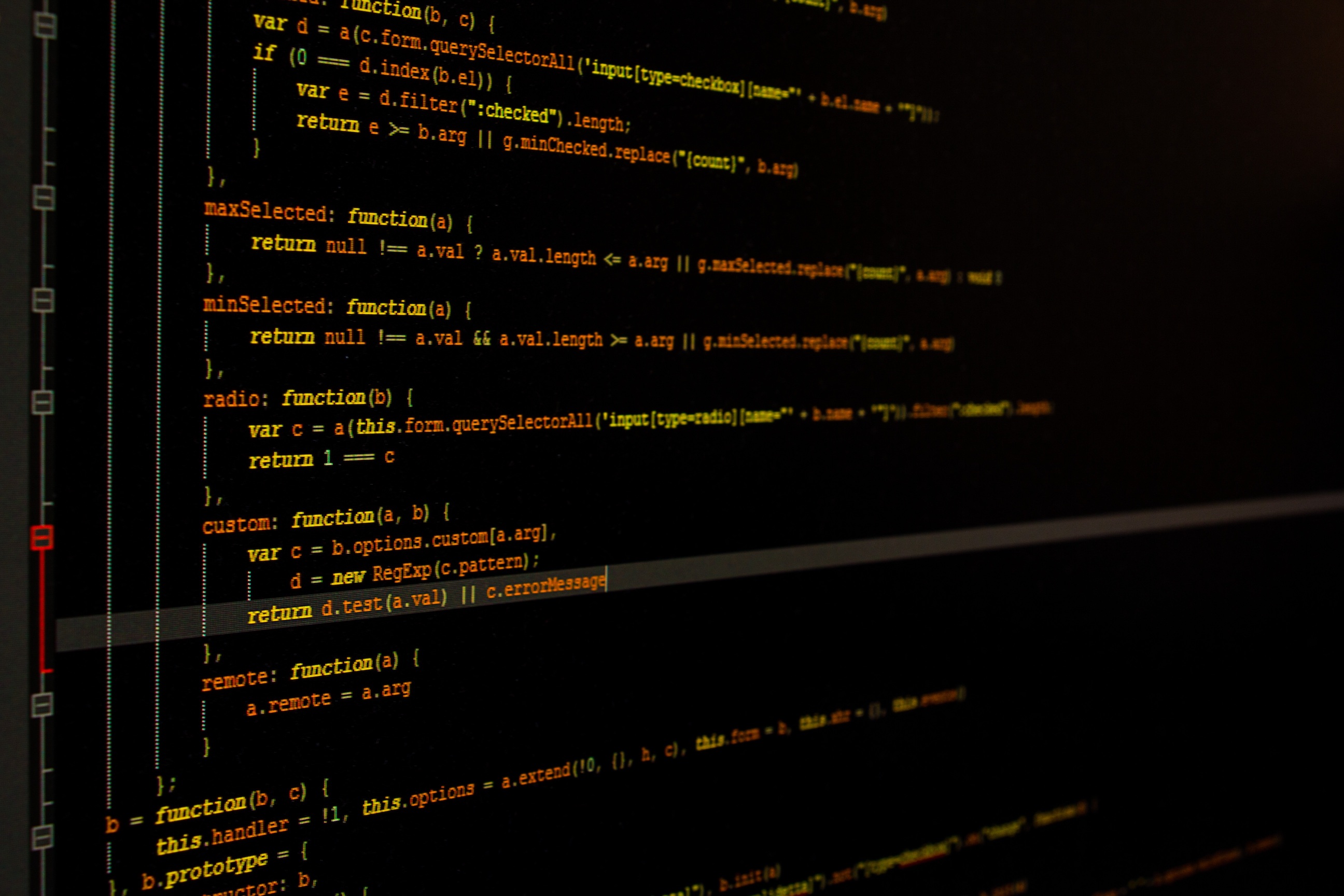 Investment for the interviews

There has been an age-long debate on skill over education. A candidate may or may not have any formal education but still have relevant skills. According to a report over 1/3rd of the developers hired in 2021 are not formally educated.

But let us put a new debate on the table, the concept of skill vs investment. Skills can be developed even without having a formal education, but those skills require practice, and when it comes to job interviews where you are tested on your preparation. A candidate can be highly skilled yet can’t break the interviews if they fail to solve problems in a live coding interview.

Turning around the tables– Candidates POV

The best part about these online coding platforms such as CodeChef, LeetCode, HackerRank, etc. is that they give you a space to practice. This not only builds up your skills but also boosts your profile. Interviews are not just about skill, it's about grokking those algorithm problems. Interview preparations require time and dedication and showing your coding platform profile to your hiring manager can signal confidence in your capabilities. It's just not about the number of problems, as your problem-solving skills are also demonstrated.

CV shortlisting is the first step toward hiring. Your CV is your first impression, according to theladders.com recruiters can make up their mind about a job candidate in only 7.4 seconds. It is next to impossible to do everything in your CV so you can try linking your coding platform profiles to your CV. After all, competitive programming coders have been flaunting their rankings on LinkedIn forever. If your scores are good, this might give you some brownie points to score higher in front of your hiring manager in this round.

The flip side – Employer’s POV

When we talk about the struggles of preparing a CV the struggles of shortlisting them cannot be ignored. According to glassdoor On average, each corporate job opening attracts 250 résumés. Of these candidates, four to six will be called for an interview and only one will be offered a job. Considering the big application pool where employers have to hire only a few, it is not easy to make a quick and accurate decision. Most of the time CVs or Resume do not give an accurate representation of what the candidate has to offer.

They may have relevant skills but that does not guarantee their competence with problem-solving skills. Hence, having a track record of the candidates' coding profiles might give you a clearer representation of investments done by them.

Platforms such as LeetCode, HackerRank, and geeks for geeks are quite popular in the tech space. Yes, companies do give preferences to a good profile on these platforms, but this still is not the first choice and is yet to be seen as an accurate decision of a candidate's potential. Platforms such as hackerrank already attract over a thousand companies in search of qualified developers. “Over a thousand companies use the platform to find coding talent.”

Yet there are still spaces that if modified could bring recruiters to these platforms as their first choice.

Platforms such as LeetCode can provide employers access; this brings some authority into the hands of the recruiters and helps them get a track of at least the top 1% to top 10% of the ranked crowd on these platforms.

There has been a significant rise in competitive coding recently on various platforms such as TopCoder, HackerRank, codewars, etc. These platforms help companies find the creamy layer of developers, most of the time recruiters look at the top performers in these competitions. Some platforms also let companies organise their competitions, which can be later used as a source for shortlisting candidates.

Recruitment of the future – End of job boards?

One of the most traditional ways of hiring for decades has been job boards. Though they are a portal to connect the employer with the developer, they are still lacking in many ways. Job boards provide the intent, the intent of a candidate looking for a job, however they fail to give a clear representation of the investment made by a candidate in their interview preparations.